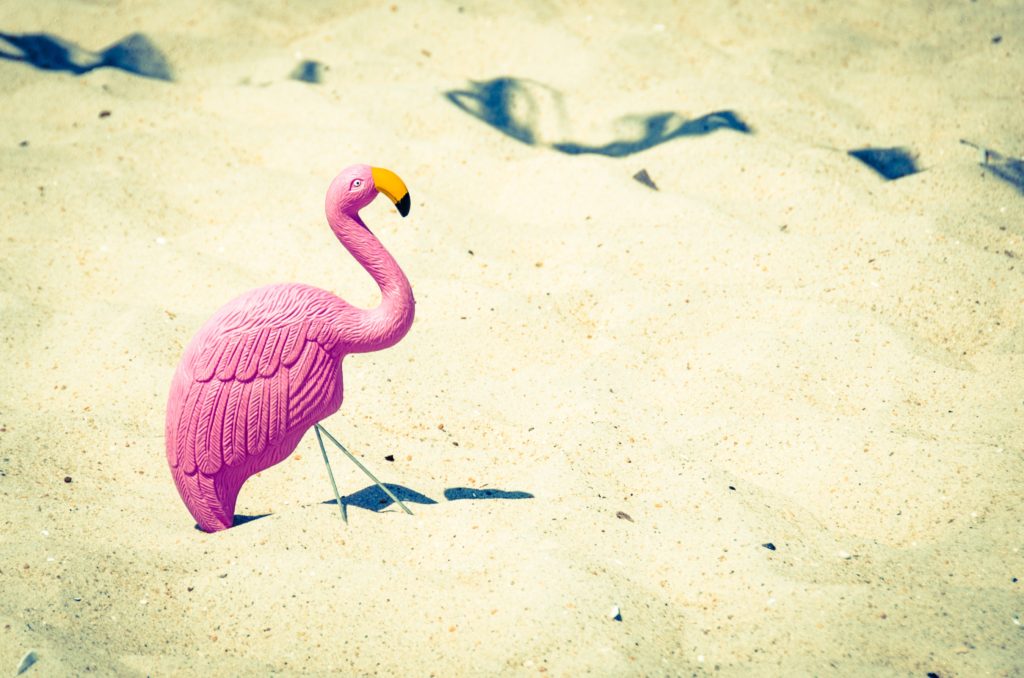 We consider a lot of factors when making big career decisions, but should we consider the temperature outside?

“If you’ve got a tough conversation to have with colleagues, friends or family, maybe wait until a cooler day — or at least until everyone involved has had some time in front of the air conditioner,” Milkman writes.

Heat can tax our systems. Our bodies work harder to cool down than to warm up, using up large amounts of glucose and robbing our minds of the fuel, Scientific American reported in a 2013 article.

So if you’ve got a big career decision to make, you should definitely consider your levels of curiosity about a potential career and make sure you’re not being pressured too much from other parties, but you also should consider waiting for cooler days before you make any big moves, or at least spend some time in air conditioning.

About the Author: Meredith Tseu